In the frame of the youth music festival in Sneek took place the 43rd General Assembly of the European Music School Union. The assembly was intended by over 60 participants representing 23 of the 26 members within the EMU today.

Besides discussing the new activities and projects presented by the EMU board and secretariat, the GA also hosted elections to the new presidium of the EMU for the period 2018 to 2021. The newly elected members of the presidium are Philippe DALARUN, President (France), Christine BOUVARD-MARTY, Vice-President (Switzerland), Board Members: Silja AAVIK (Estonia) , Romain ASSELBORN (Luxemburg), Aleksandar DJURIC (Serbia), Michaela HAHN (Austria). 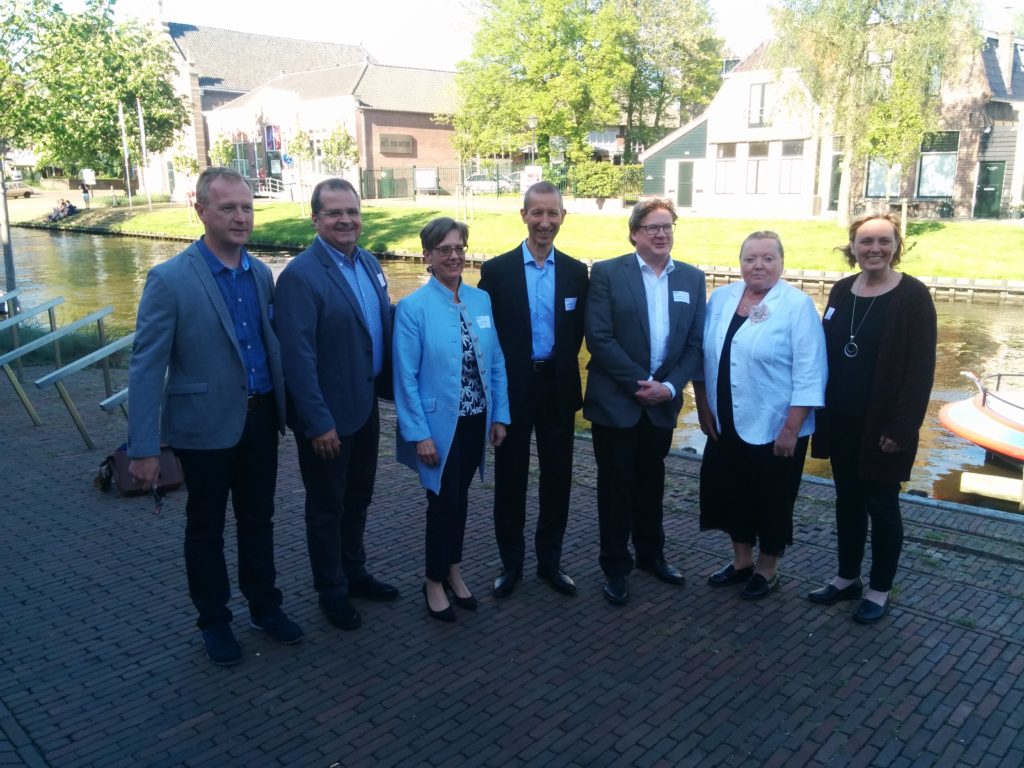 The General Assembly was followed by a discussion platform. The discussion platform hosted presentations on the topics on digitisation in music pedagogy and early childhood music education. These two topics will be prominent on the agenda of the EMU, as a successful application for EU funding under the Creative Europe programme allows the EMU to allocate more resources to work on the matter. Attendants got to learn more about the expected outcome of the project, make comments and state their interest in getting involved.