The festival entitled At the Watergate took place from May 9 to 11 in Sneek, the Netherlands. It was the 13th edition of the festival patronised by the European Music School Union. 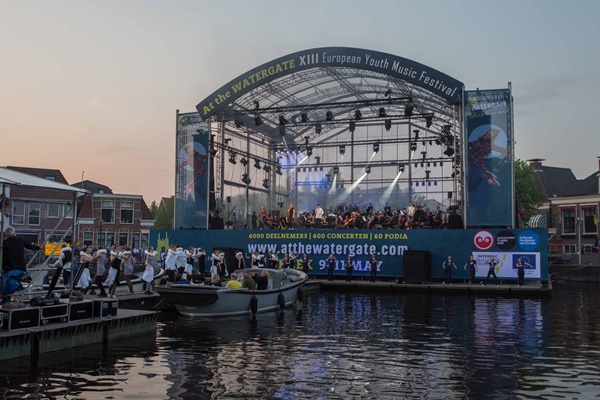 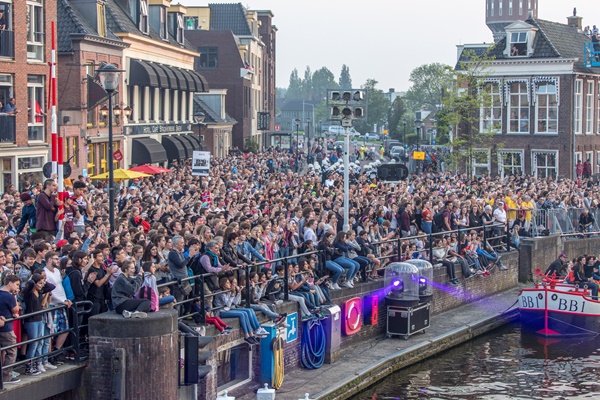 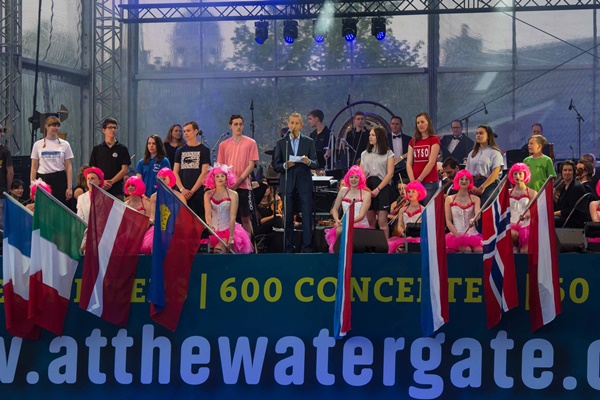